Gold Star is pleased to announce that it has received production financing through Telefilm Canada to produce its next feature film, “Black Fly” written and directed by Jason Bourque. The film is slated to begin pre-production in January 2014. The film will be broadcast in Canada on Super Channel. Stay tuned for more information. 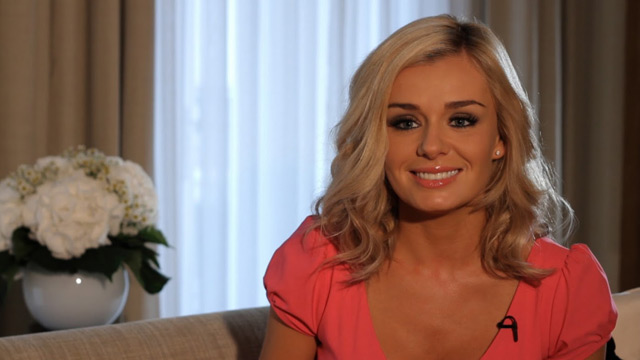 The CBC’s Art and Entertainment reporter Deana Sumanac produced a nice feature on how music has influenced the life of Nelson Mandela. Please watch: Video Link

“Music for Mandela” will be released on iTunes, Amazon, and in USA cable VOD on February 1, 2014. Please stay tuned for further information.

Gold Star Productions is excited to announce that “Music for Mandela” has won the Audience Choice Award at the Amnesty International Film Festival – Vancouver. Congratulations to the entire production team including the wonderful crews in South Africa!