A troubled teenager and his older brother reconnect, setting off a powder keg of buried secrets, paranoia and murder. Inspired by true events.

A chilling, highly believable portrait of a serial killer that is far removed from a typical horror film, focusing on the amoral psychology rather than the gore. It offers a serious attempt to answer questions about the kind of person who kills without remorse. Picture Trailer Park Boys as imagined by David Cronenberg and set next door to Stephen King’s rural Maine and you’ll be on the right track. – Andrew Fleming, Vancouver Courier

He (Matthew MacCaull) disappears into the character and is genuinely menacing, especially in scenes where he’s just sharing a beer with someone who is asking him questions. Definitely check it out. – Awesomefriday.ca

“A remarkably authentic performance by Matthew MacCaull as a backwoods killer.”  – Vancouver Observer

“Black Fly is a worthwhile crime thriller with some cool genre payoffs. The performances anchor this film… a terrific finale.” –  NextProjection.com

“The kind of slow genre exercise that seems to only come from independent productions while it can also be accessible and appealing to mass audiences. Extremely well-acted… claustrophobic and visceral as the actors achieve a naturalism that amplifies the tragedy at the centre of the film.” – The Now News

“The trio of leads and much of the supporting cast is fantastic… the movie succeeds on a great concept, some excellent moments of tension and violence but it thrives on the performances from MacCaull, Daulby and Burke.” – Quiet Earth

“Pumps new life into the crazy-guy-in-the-forest genre with a carefully plotted tale that gets grizzly in all the right places.” – Zouch Magazine 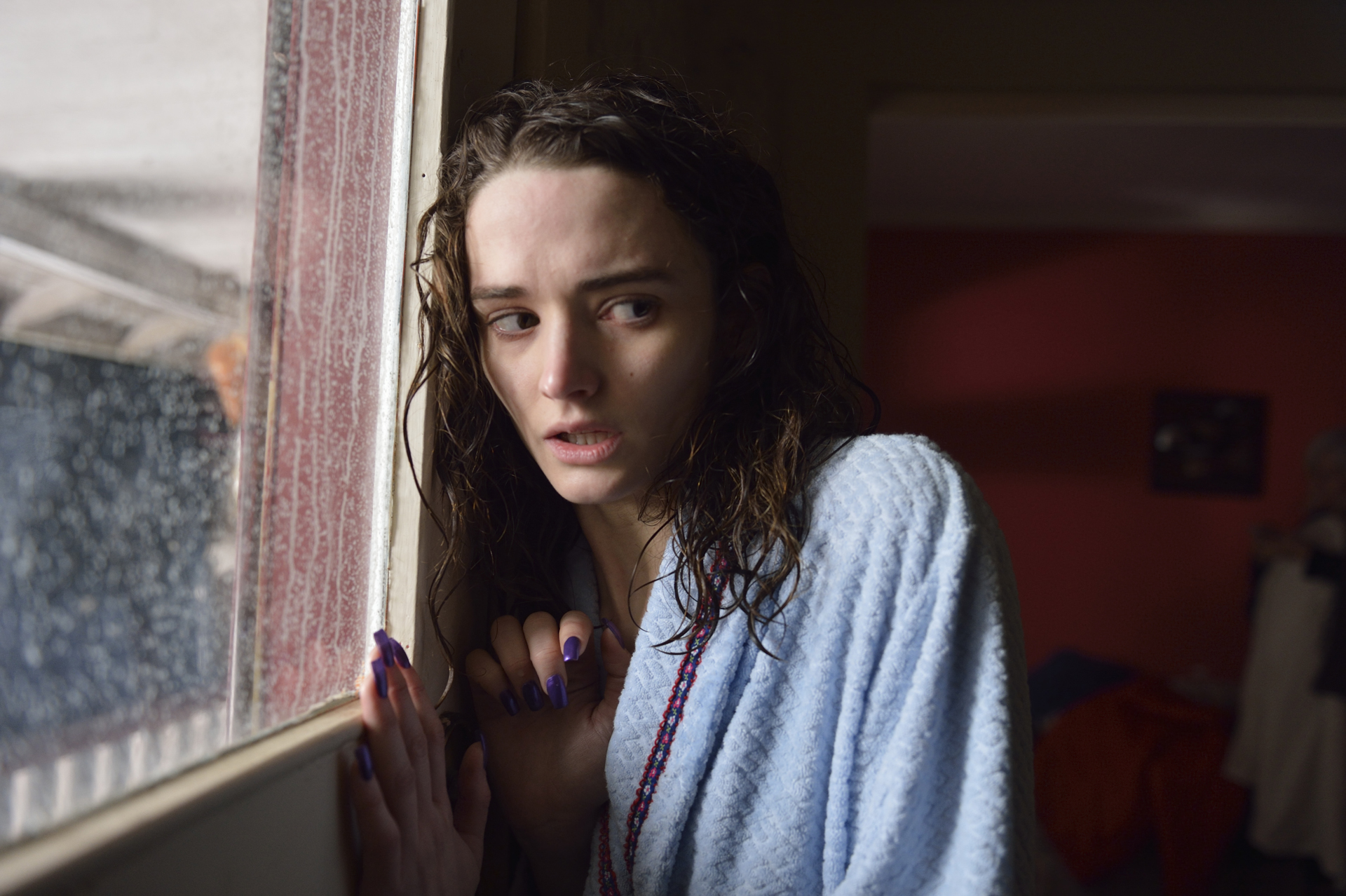 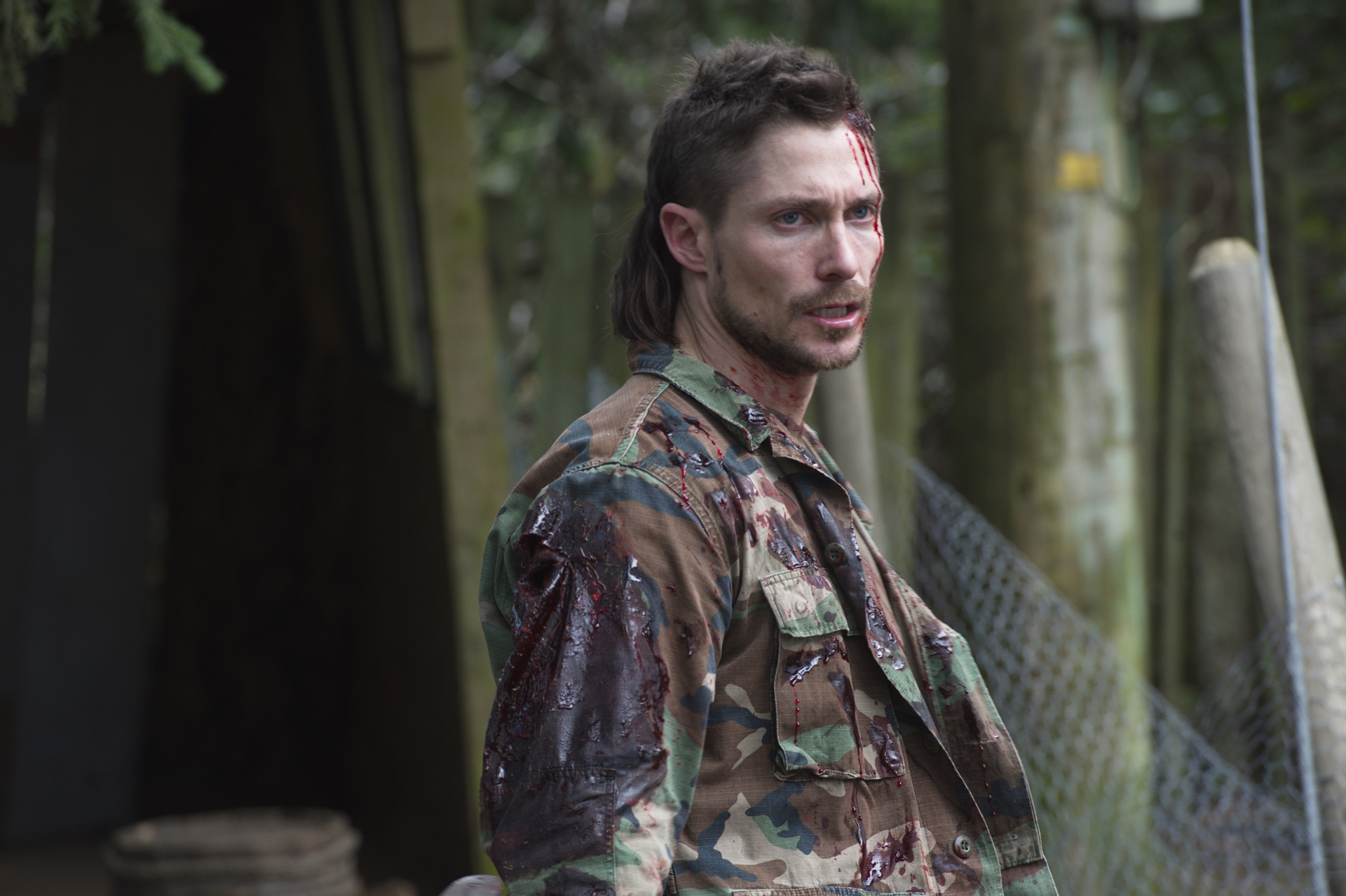 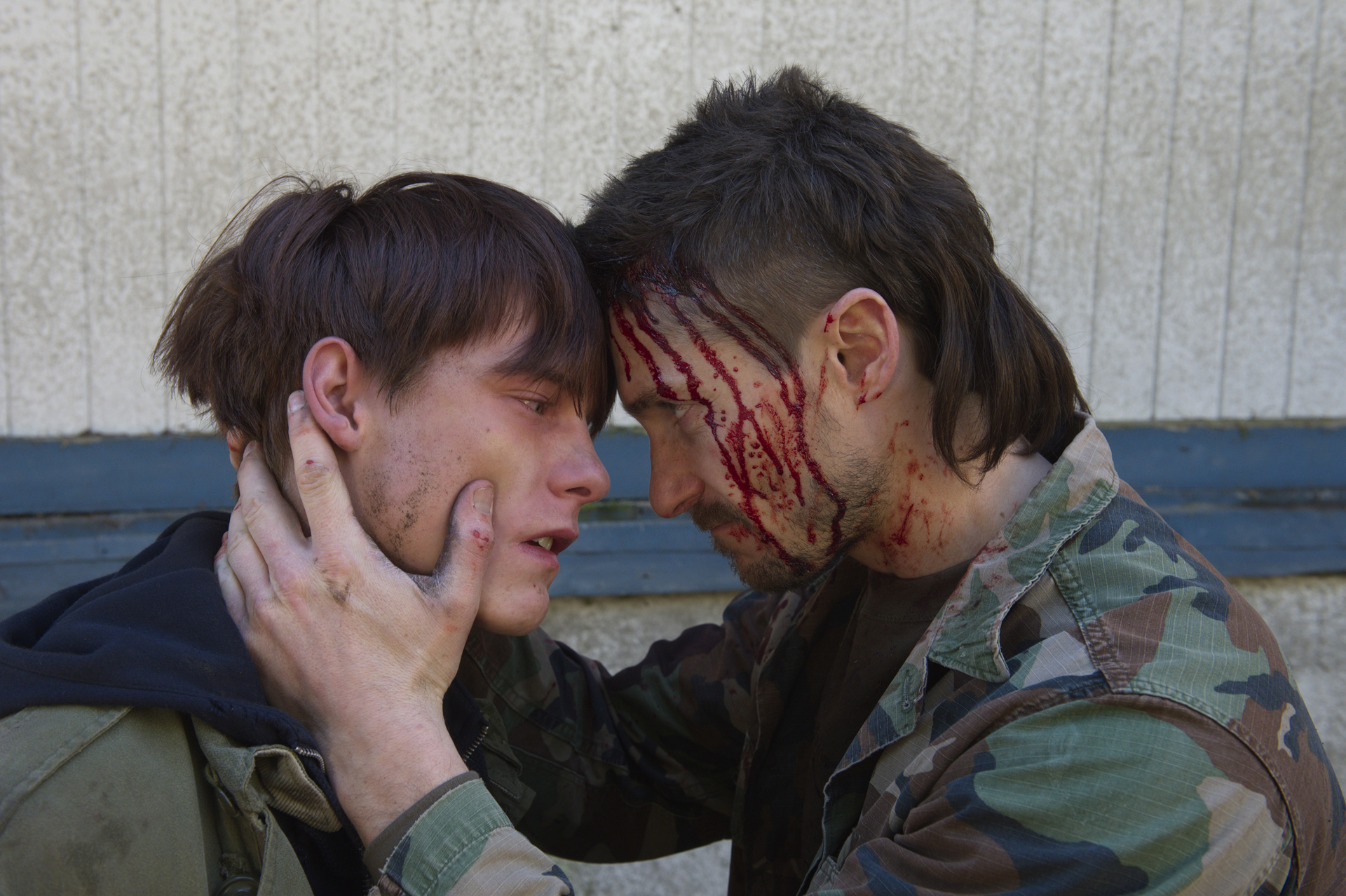 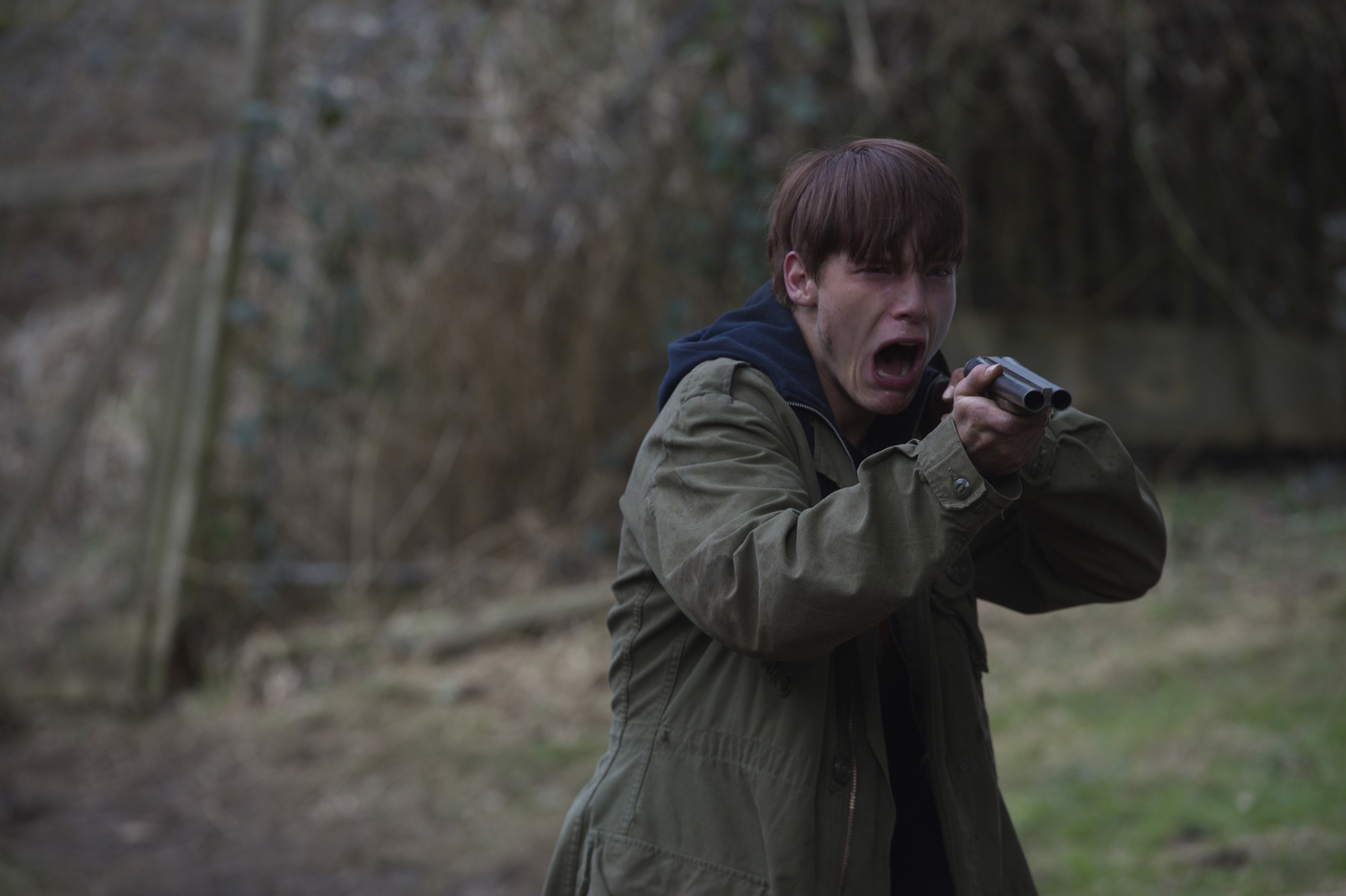