“When Time Got Louder” will be having its Canadian premiere at the Vancouver International Film Festival on October 8th (Playhouse Theatre) and October 9th (SFU Woodwards). Q and A to follow. 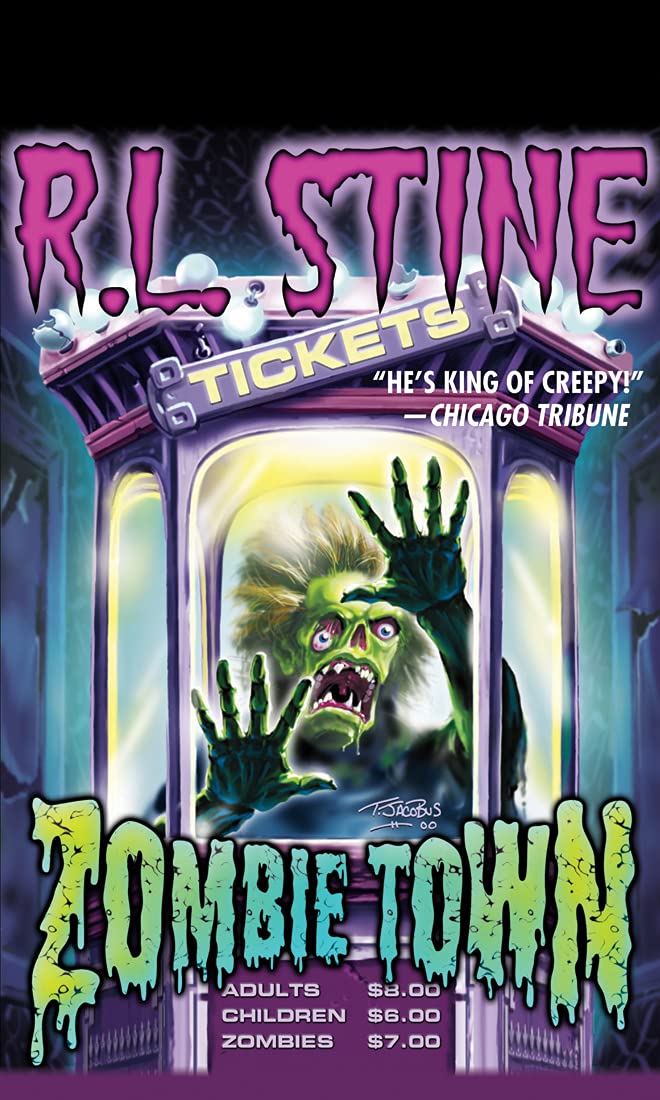 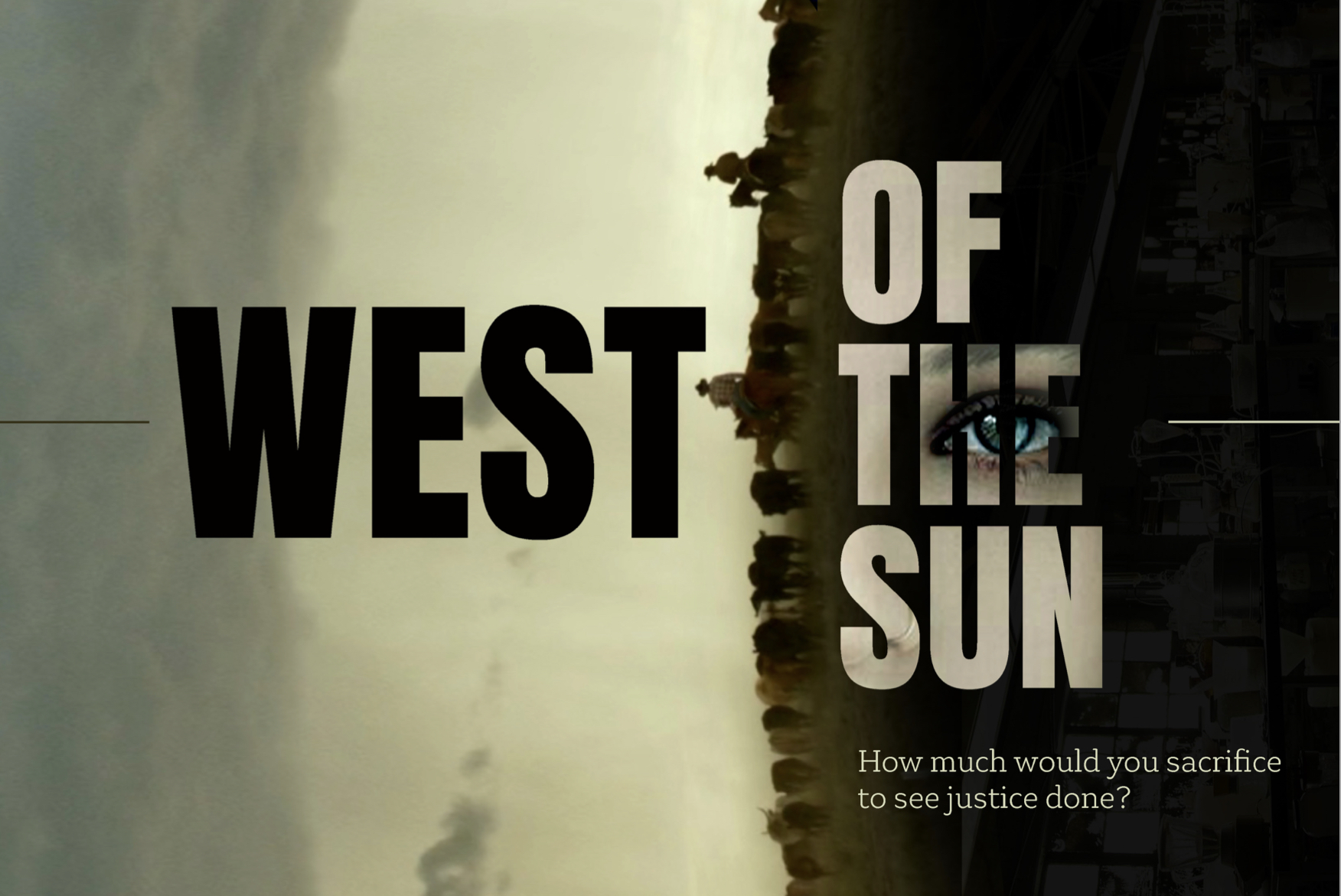 Gold Star has officially teamed up with Shannon Kohli to direct and co-produce “West of the Sun”, a contemporary western thriller written by award-winning BC writer Kate Bond. Shannon Kohli has directed over 30 episodes of television including “Resident Alien”, “Firefly Lane”, “The Mysterious Benedict Society”, “You”, “Turner and Hooch”, “Another Life”, “The Magicians”, “Van Helsing”, “Supergirl”, “Nancy Drew”, “Riverdale”, and “Motherland: Fort Salem”.  Shannon directed her first feature film, “All Joking Aside”, in 2019. Shannon is represented by Michael Kolodny at Kaplan Stahler Agency. 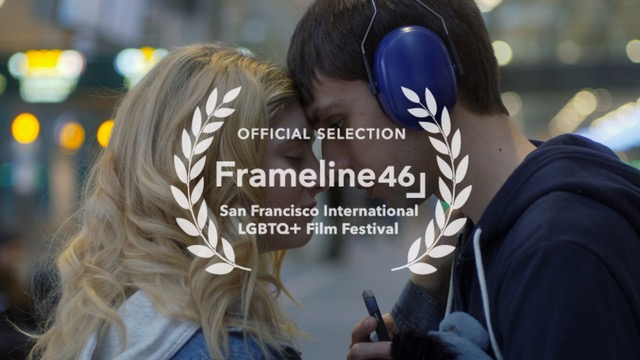 Departing for college, Abbie leaves her parents and brother who has autism and is non-verbal. As she explores her independence and sexuality, she’s torn between her new life and her love for her brother. Starring Willow Shields (“Hunger Games” series), Lochlyn Munro (‘Peacemaker”) and Elizabeth Mitchell (“Lost”).

“When Time Got Louder” will be screening at the historic Castro Theatre on Monday, June 20th at 12:30 PM, following a Q+A with Connie Cocchia and the lead cast. ⁣ “When Time Got Louder” is written, directed and produced by Connie Cocchia and produced by Jason Bourque and Ken Frith. Our award-winning creative team includes regular Gold Star contributors editor Asim Nuraney (“Drone”, “The Right One”) and cinematographers Nelson and Graham Talbot (“Drone”, “The Right One”).

Frameline is the largest and longest-running LGBTQ+ film festival in the world, with more than 80,000 attendees annually, making it one of the largest film festivals of any kind in the United States.

Gold Star enters into development with Telefilm Canada on the feature film script “West of the Sun”. The script is written by the award winning writer Kate Bond and is a tense western thriller that takes place on the beautiful ranchlands of British Columbia.

“A young rodeo star, increasingly certain that her brother-in-law has killed his wife, must choose between family loyalty and her own integrity”

Gold Star Productions Inc. has officially entered into a co-production with Myriad Pictures to produce the family feature film “Kona” based on the book written by Erik Daniel Shein and Melissa Davis. Production is aiming for fall 2021 with Jason Bourque attached to direct. Kona is being produced by Ken Frith, Carmela Evangelista and executive produced by Kirk D’Amico, Gail Petry.

As a teen cancer survivor, Melanie has seen a few good years with no evidence of disease and illness,  but in the back of her mind, she is always waiting for the other shoe to drop. Being a normal teenager is what she has always wanted, so when she’s offered a dream job at the Oasis Aquarium, she jumps at the chance.No one has told Melanie about the gorgeous Chase MaKenzie she is paired to be working with, nor the new best friend Kona, a dolphin  she’ll find in the watery depths. Melanie’s world is about to change forever. Heart touching, witty, and at times heartbreaking, Kona explores the depths of friendship, love and teen romance.