The long awaited TV broadcast premiere of “Black Fly” in Canada will take place throughout the month of May.  We will be airing 15 times on Super Channel starting May 6 – 31. Black Fly will be premiering on Super Channel on May 6th at 8pm ET on SC4. There is also a subsequent airing that evening, 12:30am ET, so and a prime time airing in the West, 9:30pm PST. Link 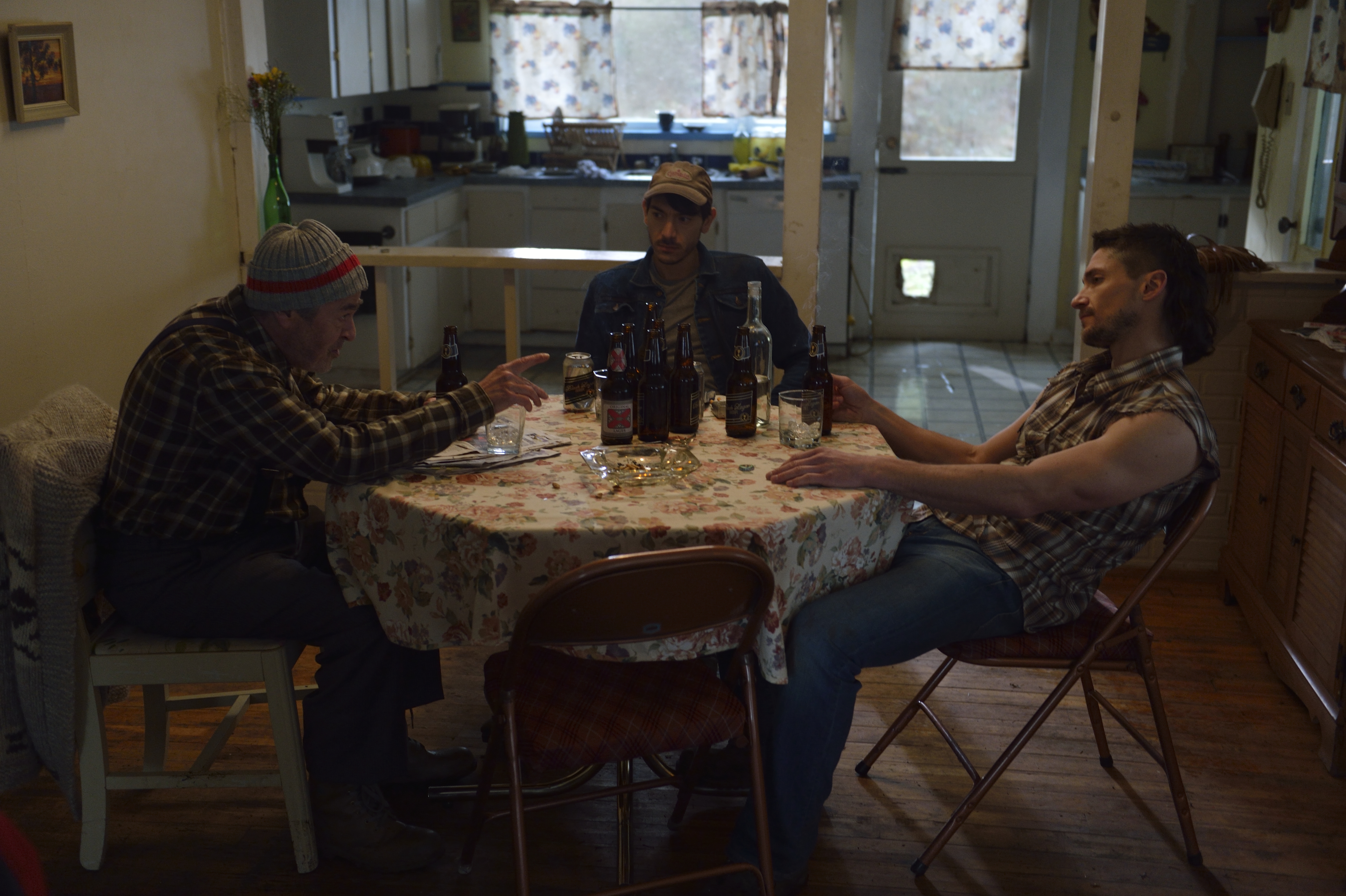 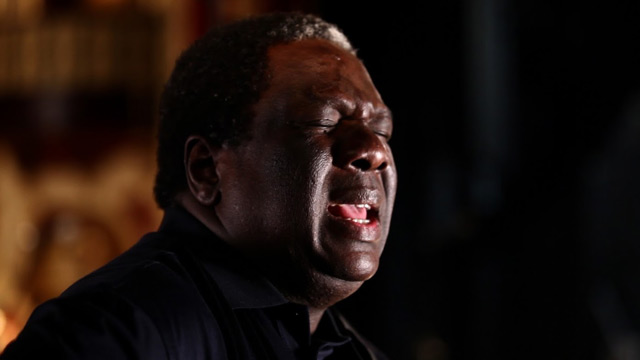 BLACK FLY has been selected by Telefilm Canada for the 10th PERSPECTIVE CANADA at CANNES that will take place during the Marché du Film – Festival de Cannes, which runs parallel to the Cannes Festival. BLACK FLY was selected as 1 of only 10 films from across the country & each film that is selected will have one market screening at the Marche du film in one of their screening rooms to show prospective buyers from around the globe. Our film’s market screening will take place on May 17th. Link
BLACK FLY is written & directed by Jason C. Bourque and produced by Ken Frith of Gold Star Productions & Robyn Wiener. The film stars Matthew MacCaull (Noel), Dakota Daulby (Jake) and Christie Burke (Paula). Black Fly was made possible by the generous support of Telefilm Canada, Super Channel and Rogers Telefund. Big shout out as to our International sales agent, Shoreline Entertainment for taking on our film & pushing it forward. BLACK FLY will have it’s first market screening in Cannes. 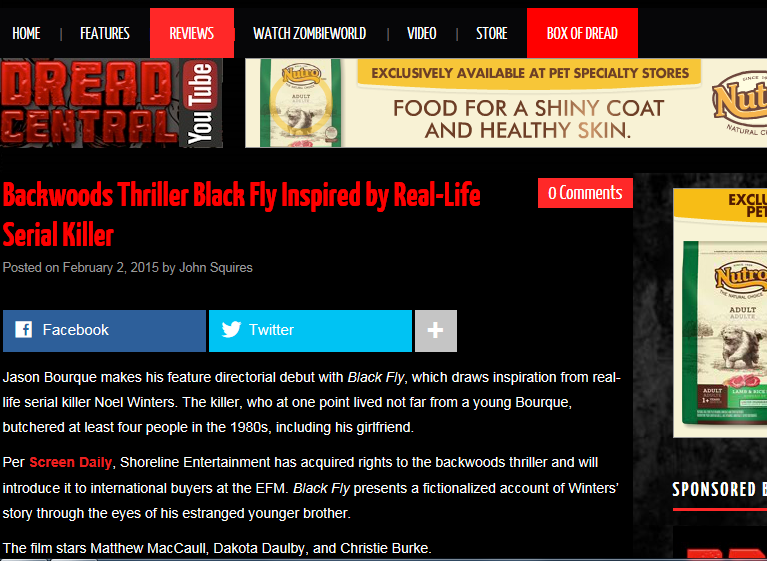 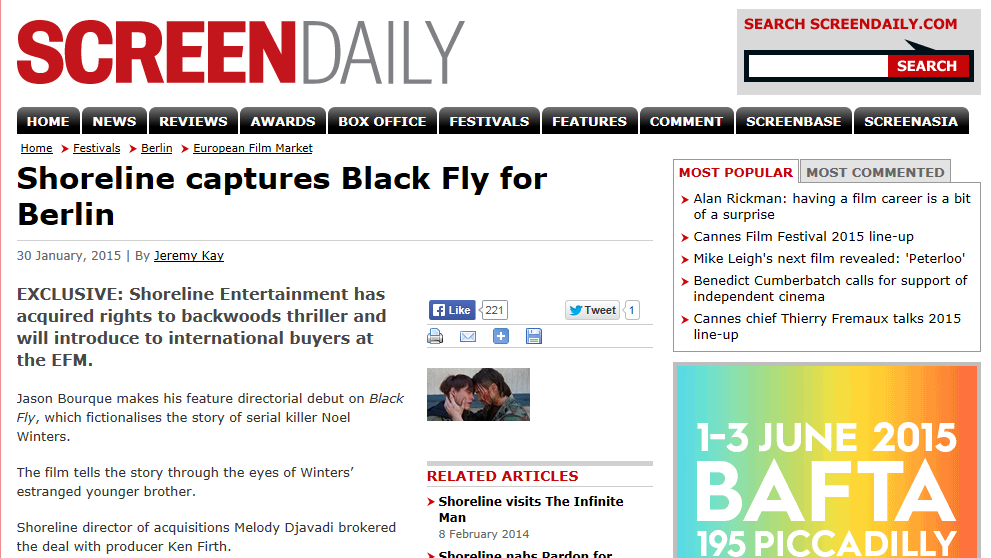